Ask Us Anything: Can BMW i3 run on gas? 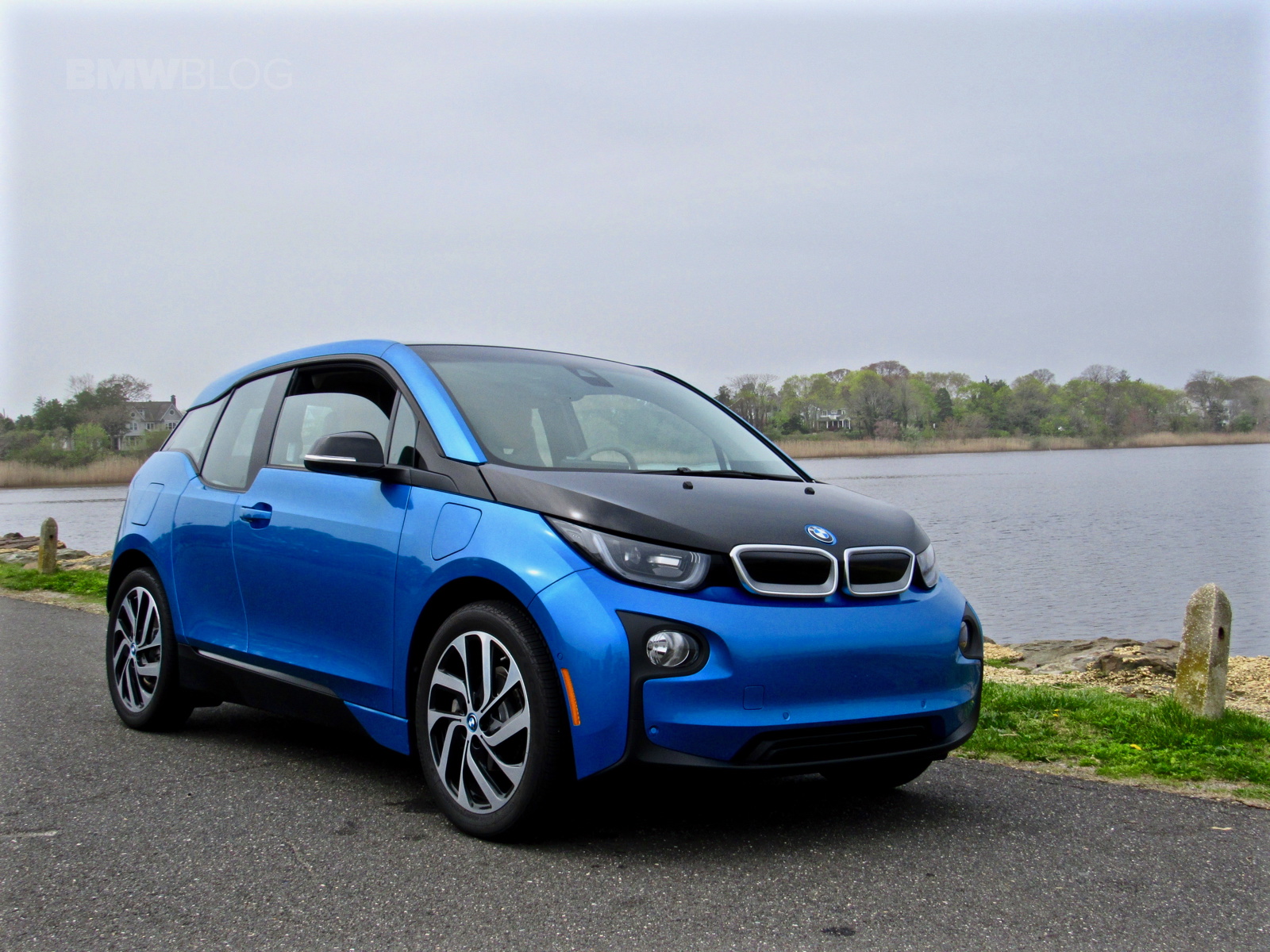 One of the most common questions we get asked is related to the functionality of the range extender in the BMW i3. Some readers have asked whether the BMW i3 REx runs on gasoline when it the battery is being depleted. Before we fully answer the question, allow us to explain the Range Extender system. Ever since early February 2011, when BMW’s Financial Officer Frederick Eichinerto announced that the i3 would have an optional gasoline motor to extend the vehicle’s range, there have been questions.

The REx in the i3 is different than anything on any other car sold. No other carmaker before has offered an optional range extender on an electric vehicle, allowing the customer to decide which form (BEV or extended range PHEV) better suits their personal driving needs. BMW designed the vehicle with as small, as efficient, and as lightweight a range extender as they could.

BMW says that the range extender is an APU (auxiliary power unit), and its primary function is to extend the range of the vehicle, in order to get the driver home safely or to the next charge point, without worrying about being stranded with a depleted battery. The REx in the BMW i3 supplements its battery pack with an 0.6-liter from the BMW C600 scooter and a 2.4 gallon fuel tank. The 647cc engine as fitted in the i3 REx is detuned compared to the engine of the same displacement in the BMW scooter. The REx engine develops 38 hp and 41 lb-ft (55 Nm) at 4,300 RPM and is located between the rear wheels.

In the US, the fuel tank was restricted to 1.9 gallons so the i3 REx can qualify for incentives. The Range Extender could add anywhere from 40 to 80 miles of range based on the driving mode. While the European i3s dropped the REx option in 2018, thanks to the increased battery capacity in the latest models, the US-bound electric BMWs retained this option. BMW i3 models equipped with the Range Extender add an extra 265 lbs to the total weight.

The easiest way to recognize an i3 REx is to spot the presence of a fuel filler door on the passenger front fender. If you are in the i3’s driver seat, the instrument display shows the pure electric range and the gasoline range. If you look closer, check the DOT tag on the rear hatch as it will denote the Vehicle Emission Control Information which will list gasoline on the i3 REx as well the presence of the OBD: II vs. a OBD: N/A – not applicable next to the i3 BEV version.

So does the BMW i3 REx runs on gasoline?

The simple answer is NO. It is important to note that the i3 REx still uses an electric motor to move the car. Furthermore, the REx engine operates when battery capacity drops to a pre-specified level, generating electricity to extend the range.