Types Of Gas A Chevy Malibu Uses (All Generations) 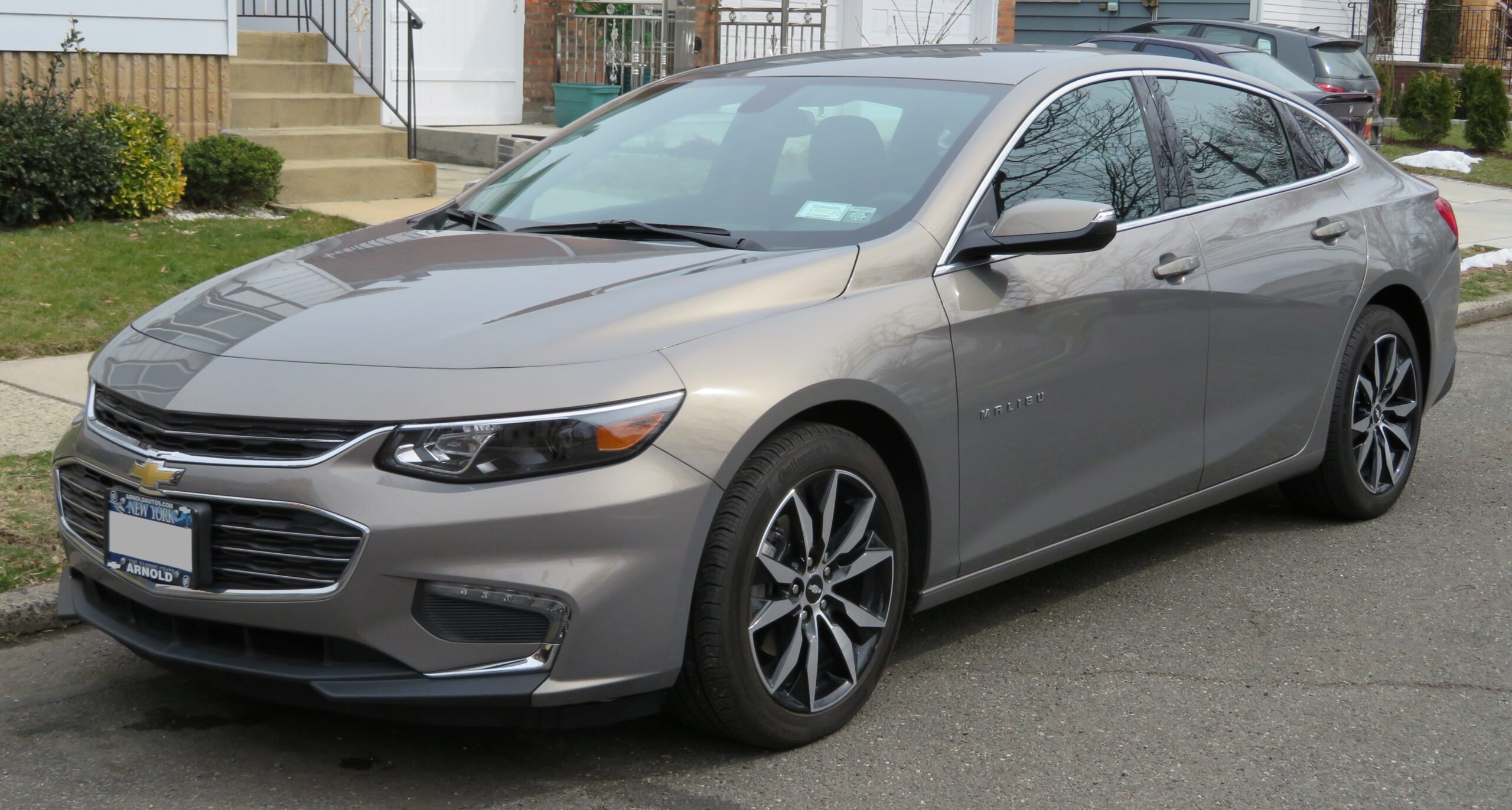 There are nine generations in total, each having a bunch of different engine options. Even the same engine displacement came with several different variations allowing for a wide range of power options.

All the engine options and their fuel requirement has been discussed in detail. You can find your exact year and engine option down below. You can also compare many different model years with each other. Read on!

Fuel Requirements Based On Engine Type And Generation

Since we are not getting the poisonous leaded gasoline that helped fuel burn better and gave more power to the engine, it’s better to have mid-grade or higher-rated octane fuels to ensure that the engine runs cleaner and makes good power.

In 1971, Chevy detuned all of its engines to take up regular gas without any lead additives to observe the new law. So from then onwards, the engines were made to run on regular pump gas with an octane rating of 87. Given how old the vehicle is, it’s much better to go for mid-grade or premium fuels instead of the regular gas.

The final nail in the coffin would be the oil crisis of 1973 that caused the gas guzzlers to lose their market. The oil prices skyrocketed, and no one could drive their wheels. The manufacturers had to come up with more fuel-efficient smaller engines as well to make it work.

This generation got the tune for the normal pump gas. The engines work fine with regular 87 octane-rated gasoline. Although if you want to run your Malibu on mid-grade or premium fuel, it’s okay to do so.

With each passing year, the emissions standards were getting strict, so Chevy had to develop yet another line of engines having smaller displacements to cope with the government regulations and help save the environment.

Staring from this generation, we did not see lots of engine options like the previous generations. The market was more about the extra features rather than what was under the hood.

This generation had 2 engine options, the standard 2.2L or the optional V6 (the last V6 offered in Malibu)

Inline 4s are smoother and more fuel-efficient. Thus it would be the way from here onwards.

In the 2.0L turbo, if you arent able to find premium gas – regular gas with an octane of 87 can be used, however, the performance will be reduced, and the acceleration will be affected. According to the owner’s manual, you would have to put premium gas as soon as possible because running regular gas for a long period can cause engine damage.

What Types Of Gasoline Can And Can’t Be Used?

There are tons of different types of fuels available in the market. If you are wondering which ones you can and can not put in your Chevy Malibu and then you are at the right place. We are going into detail on all of those fuels.

Reformulated gasoline hasn’t been around for a very long time. This fuel is designed to lower emissions by burning more cleanly than the normal pump gas. RFG is specifically used in those places where the Air Quality Index is very poor, and the emission standards are set to be very strict.

Even though Chevys Owners Manual hasn’t specified whether or not you can use this type of fuel, you can have reformulated gas in your tank. On top of all the other measures, if you are worried about the emissions test, go for the RFG.

Flex-fuel should not be used in any of the engine options available. Chevy puts this fuel in the prohibited fuel category. Any fuel that has greater than 15% ethanol added should not be used. Only those vehicles are allowed to use these types of fuels designed specifically to handle high ethanol levels.

Top Tier Detergent Gasoline additive is highly recommended. If your region doesn’t offer this, you can add ACDelco Fuel System Treatment Plus instead. It is recommended to add these additives every 9000 miles or at every oil change.

In case premium gas is required, but you can’t find any? Octane boosters are always helpful to add while you are running on regular gasoline. These additives are helpful if you are in an area where you can’t find premium gas.

Chevy advises against using MMT. these additives are not allowed as they can damage the spark plugs and can also affect the emissions

According to the owner’s manual, the gasoline used should have the minimum recommended octane rating – failing to do so will cause engine knocking. The manual also recommends servicing the engine if the knocking is heard despite using premium gasoline.

Some knocking can be heard if lower octane-rated fuel is used in the premium recommended engines. After shifting to premium, that slight knocking sound will go away.

Does the Chevy Malibu Have Good Gas Mileage?

Chevy Malibus aren’t known for their good mileage. The older models suffer the most in this regard. However, the newer ones are very well equipped and have the capability of giving much better mileages than their predecessors.

With old engines, you won’t be able to achieve the mpg on paper. Realistically, the mileage numbers would be less than 10 mpg for the earliest gen models.

The first-gen models are the gas guzzlers. These are the ones that gulp oil without giving it a second thought. We have the estimates of all the engine options available in first-gen models.

What’s The Gas Tank Size Of A Chevy Malibu?

Trim levels from different years have different-sized fuel tanks. Here we have sorted out the trim levels according to the engine option and have stated the fuel tank’s size.

How Much Does It Cost To Fill Up A Chevy Malibu

Now let’s move to the cheapest state, Mississippi. Here the cost for one gallon of gasoline is $2.816. Texas also has the same price of $2.816. These states are going to have reduced costs for one fill-up all the way down to $56.32.

If you have one of the newer models, the gas tank is somewhere around 15 gallons. In California, one fill-up will cost $65.82. In Texas and Mississippi, the price drops down to $42.24.

So wherever you are, with whichever trim level of Chevy Malibu, you are going to spend somewhere between $40-90$. The prices vary depending on the model year, trim level, and the state from which you are having your fillup.