How to replace a clutch on a Citroën C4 Picasso In this month’s Clutch Clinic, Schaeffler REPXPERT Alistair Mason is replacing the clutch assembly on a 2007 Citroën C4 Grand Picasso, fitted with a 1.8L 16-valve petrol engine that has covered more than 142,000 miles.

T he customer had reported clutch slip and after the problem was confirmed, the vehicle was booked in. Following best practice, the parts were ordered ready for the job, the service information and technical bulletins were checked on REPXPERT prior to the repair, and the repair instructions and torque settings were also printed in advance.

With a scheduled time of 9.7 hours and only basic workshop equipment required, this repair is achievable below the scheduled time, so will make a profitable job for any independent workshop. 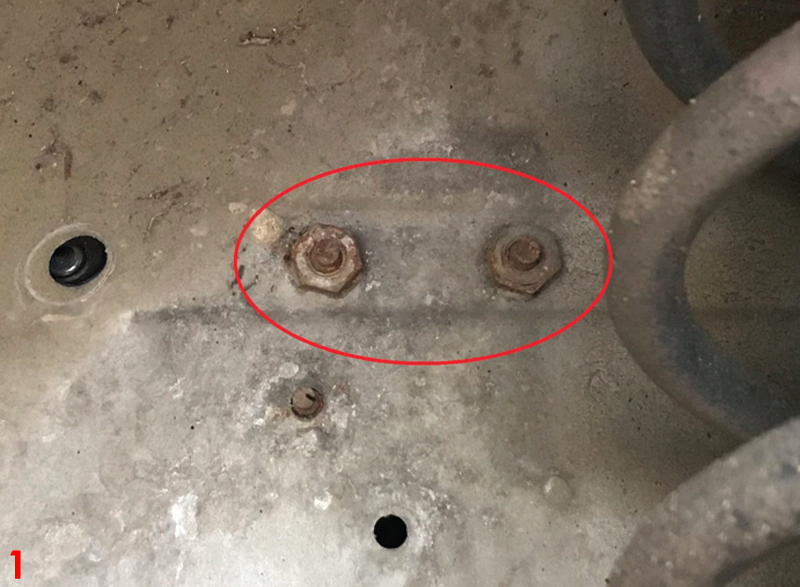 Lower the vehicle to gain access to the engine bay (Fig 2), remove the air box assembly, battery and tray, this now gives good access to the top of the gearbox, so the multiplugs for the reverse light switch and the crank speed sensor can be disconnected. 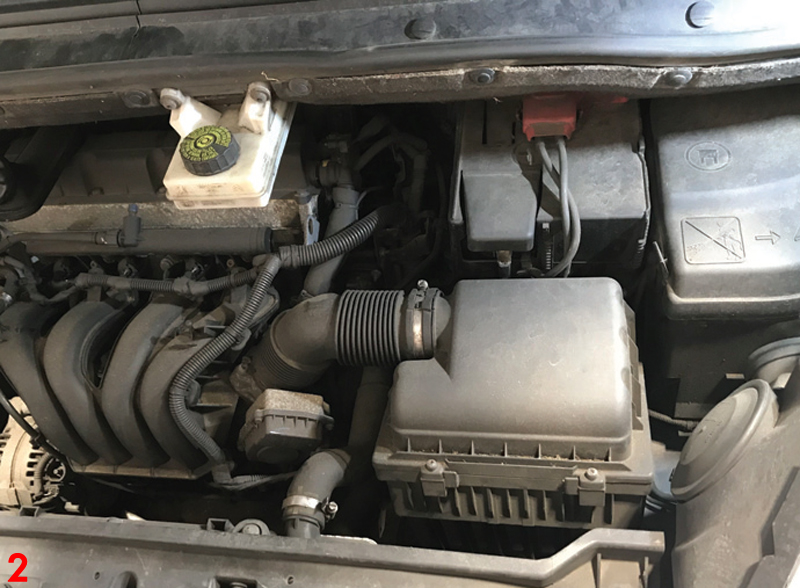 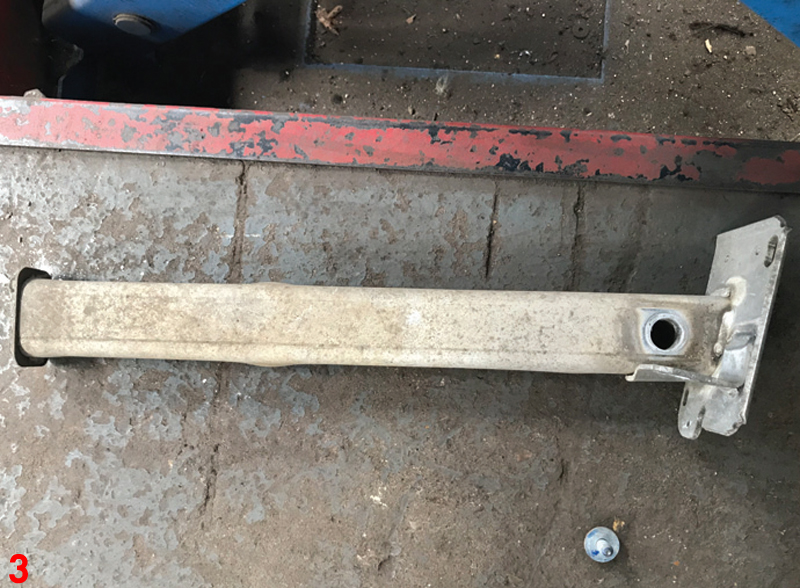 Now, disconnect the gearbox pendulum mount (Fig 4), as this will allow the engine to move, and remove the gearchange cable bracket. Before removing the clutch, it is advisable to remove any excess clutch dust with some brake and clutch dust cleaner. Tip – It is good practice to note the position of the clutch components as they are removed as this may help with correct installation. 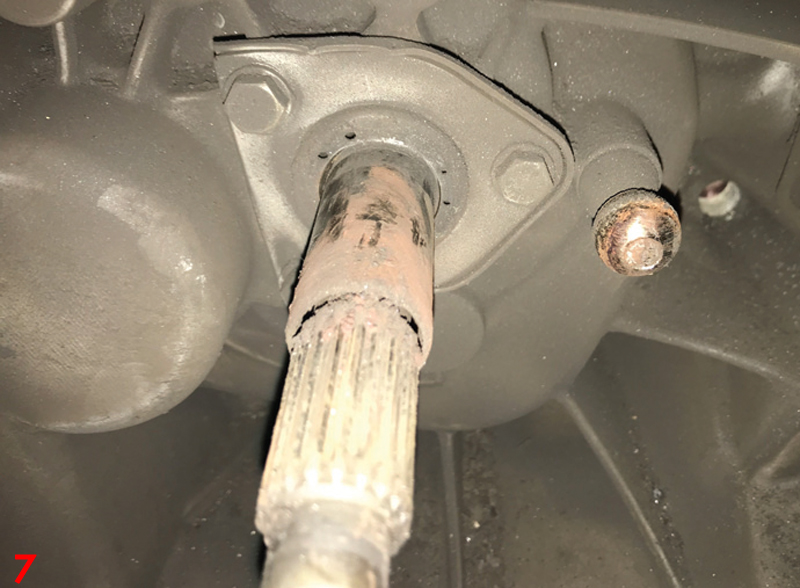 Check the bell-housing area for any oil leaks, and repair if required, then clean with brake and clutch dust cleaner. Fit the release bearing onto the guide tube and locate it into the release arm (Fig 8). Now, apply a light smear of high melting point grease to the splines on the gearbox input shaft and slide the clutch plate onto the input shaft. This will carry out two tasks: firstly, it ensures the clutch plate fits correctly; and second, it evenly distributes the grease. Then, remove the clutch plate and wipe off any excess. 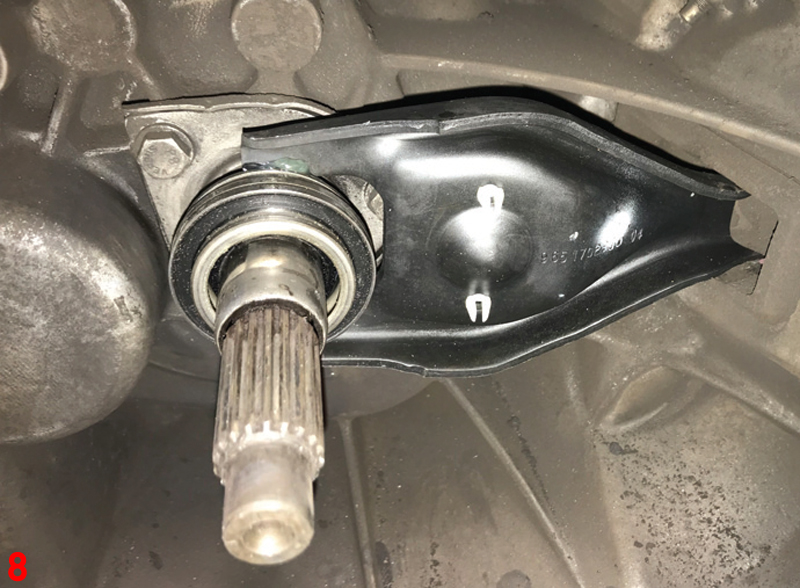 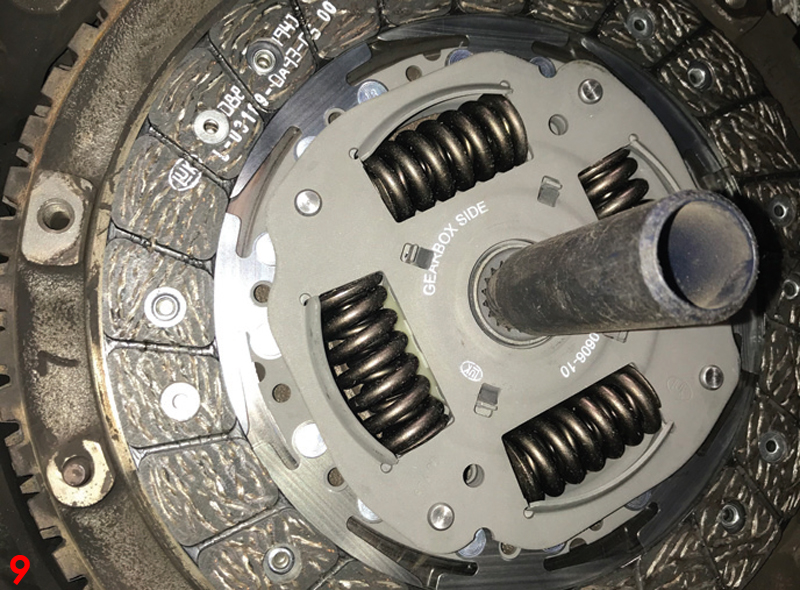 Installation is in the reverse order of removal. Torque all bolts to the manufacturer’s specification, refill the gearbox with the correct specification and quantity of oil, and reset the required electrical consumers after the battery is reconnected. Finally, always carry out a road test to ensure you have completed a quality repair.